Colder days are on their way, so it’s time to make sure your car’s heater is pumping out all the hot air you need. Here’s what to do if… 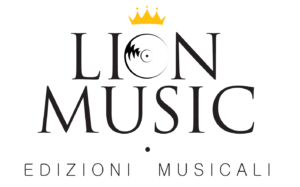